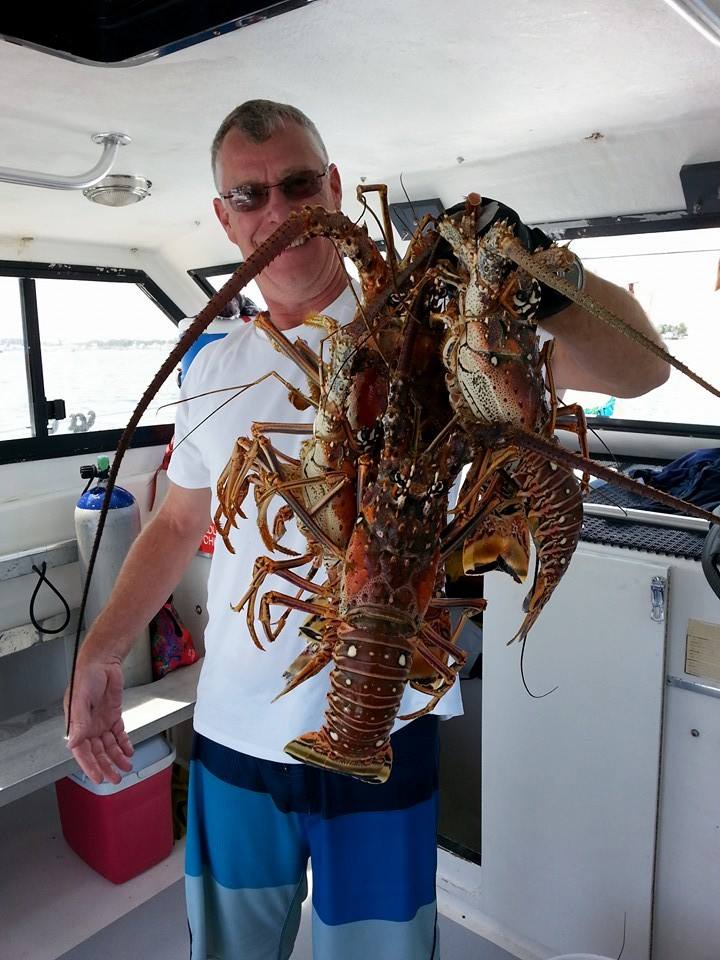 As of March 31st the 2014 Lobster Season fun has come to an end.  Over the last 8 months we’re been catching bugs and having lots of fun.  As the last weekend rolled around there was plenty of action on the boat and bugs everywhere.  Our last days we found lots of shorts and eggers, which is a good sign for the next season.  Now that the season has comes to a close we’d like to share with you some of the fun pictures. 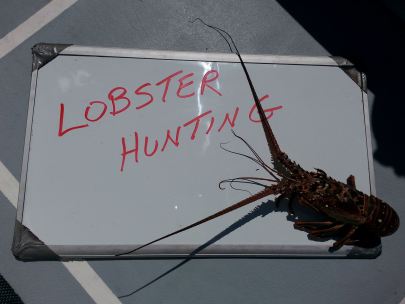 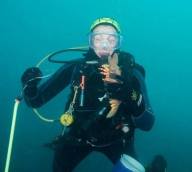 Folks with their catch! 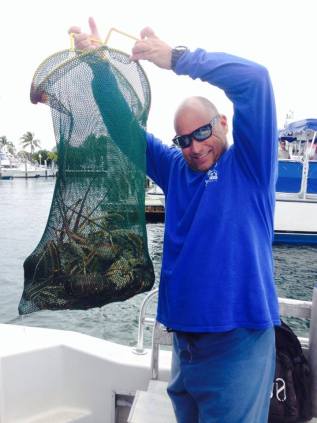 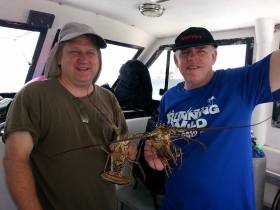 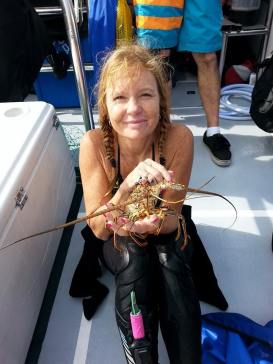 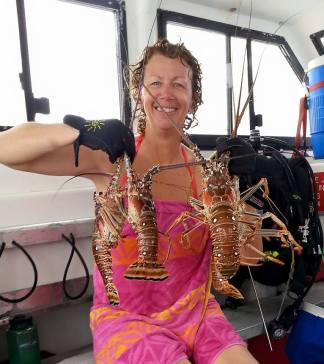 Excellent hauls for the day! 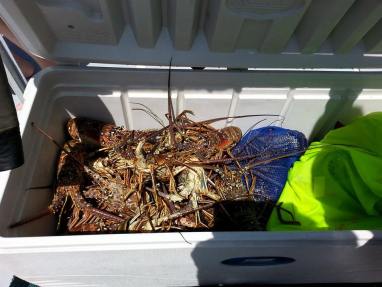 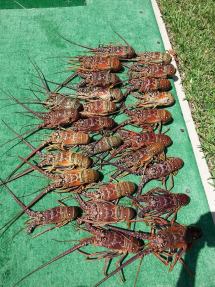 There are two Florida Lobster Seasons, the 2 day mini season and the 8 month regular lobster season. The mini lobster season is always the last consecutive Wednesday and Thursday in July. This year the mini season falls on July 29th and 30th. Make sure to always verify dates and regulations with Florida Fish and Wildlife It begins at 12:01 am on Wednesday and ends at 12:00 midnight on Thursday.  The regular 8 month lobster season is always August 6 through March 31.

With the end of 2014 Lobster Season fun, 2015 season is just around the corner.  So book early to reserve your spot next season.  See you on the water!