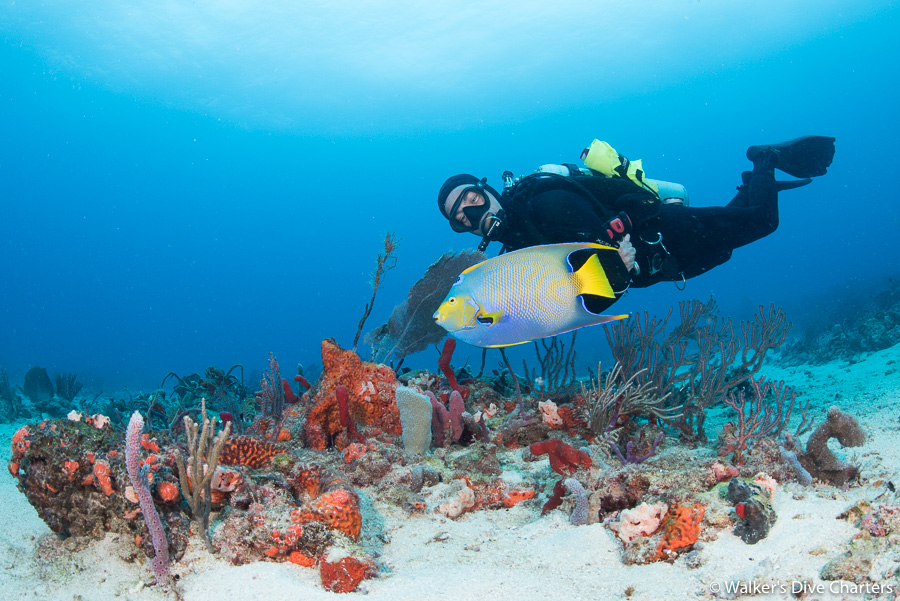 Yes, you read that right. You are about to see the rarest underwater photographs ever taken in West Palm Beach, Florida. Not so much because they are super extra rare and unique sea creatures, although they are quite beautiful. No, they are rare photographs because of who took them. So what makes them rare? Well, anyone who hears mentioned the name Mike Walker and photographs in the same sentence knows that seeing such photographs is an anomaly. Like Halley’s Comet, Mike Walker’s photographs show up once every 75 years! Okay, so maybe I’m being a little harsh on poor ol’ Mikey, but I’m sure many would testify to how close to the truth I am. 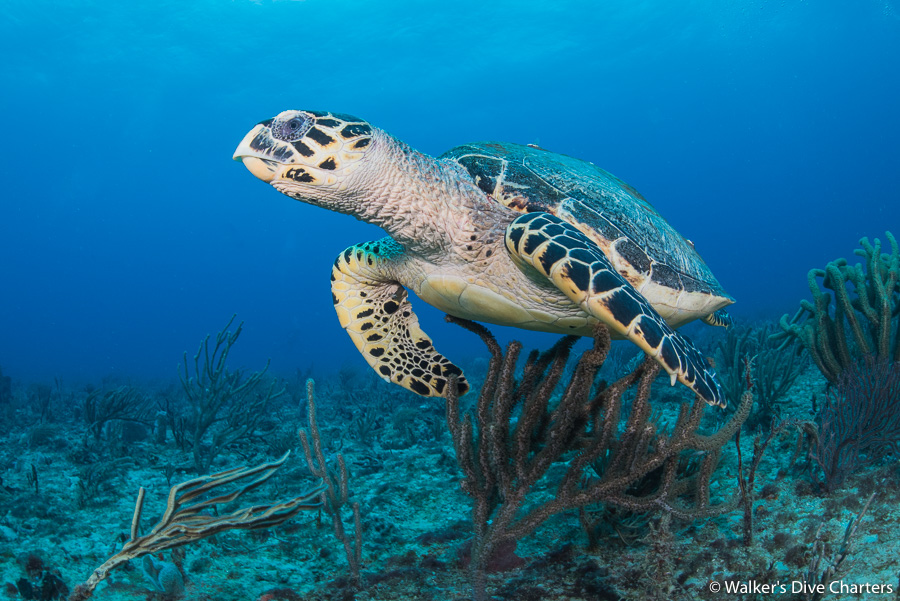 The good news is I found Mike Walker’s Achilles heel and the answer is simple… Give him my camera to shoot underwater on his birthday (March 24th) and then process the photographs! If you leave it up to him to process the photos they just end up in a Super Black Hole (which NASA is studying in detail right now) known as his computer, or they stay on his memory card for ages (he’s aging them like a good wine, no doubt). Being his good friend I know why this happens to him… He is too busy having fun and taking more pictures to sit inside going through pictures. Good thing he has great friends (like me) to process his photos for him. 🙂

So without further ado, I bring you a whole series of photographs taken on one spectacular day of diving in West Palm Beach, Florida which happened to coincide with Mike Walker’s Birthday Celebration. Let’s all celebrate with him for a day where you get to see Mike Walker’s photographs doesn’t happen often. We hope you enjoy the rarest underwater photographs ever taken!

Kirk from Kirk’s Dive & Surf from Jensen with his student

Mikey really loves trumpet fish… and they love him, too!

What’s hiding under the ledge at 3-Windows?

A couple of butterfly fish posing for Mikey

This queen angelfish took a liking to Mike Walker

Another pass from the striking queen angelfish

The beautiful reefs of Breaker’s reef.

The man behind the lens… Mike Walker poses for a photograph.

One of our resident hawksbill sea turtle

The hawksbill swims with Laz Ruda

One more photo of that friendly hawksbill sea turtle

A stingray hides a pair of cobias under his wings